The Role of Patents in Technology Transfer 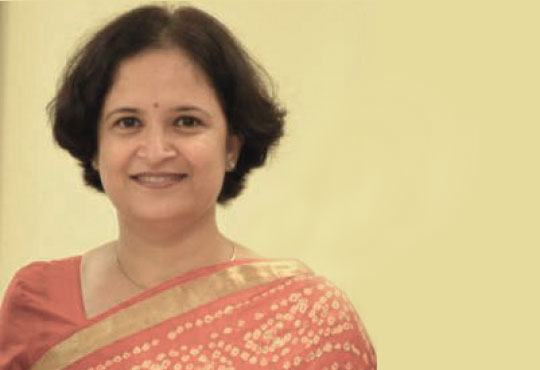 Though the process of technology transfer is not as simple as it sounds, there are various success stories. As reported by The Chronicle of Higher Education, in academic research in the 2011 fiscal year, Northwestern University earned the most of any institution reporting, with more than $191-million in licensing income. The revenue mainly came from the invention related to new breeds of wheat, a new drug for the treatment of HIV, and from longstanding arrangements over enduring products like Gatorade.

Having a patent is one of the essential pre-requisites before transfer of technology though there are several other factors that determine fate of the invention to be commercialized by means of technology transfer. Well negotiated agreement between patentee and buyer can lead to a real profitable and symbiotic relationship.

IT services
P-Qube Training and Certification

IT services
SAP Business One Guide_V2

IT services
Looking Beyond The COBRAPOST Sting What Should Banks Do?